Carley has been adopted! 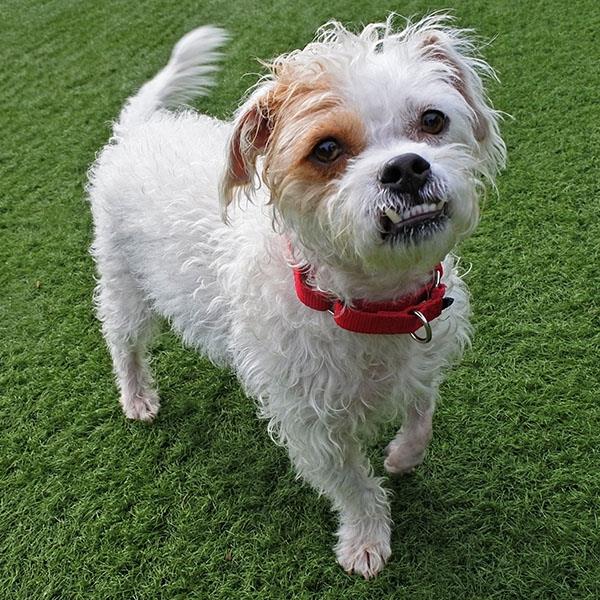 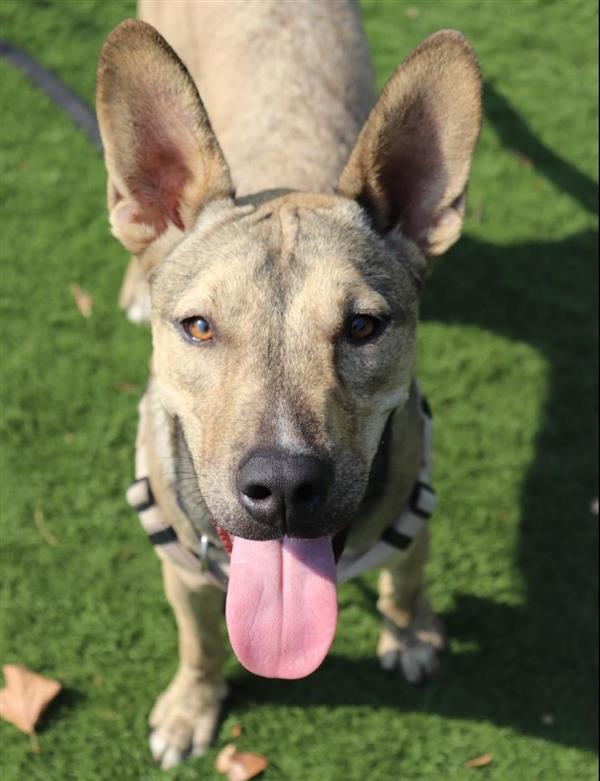 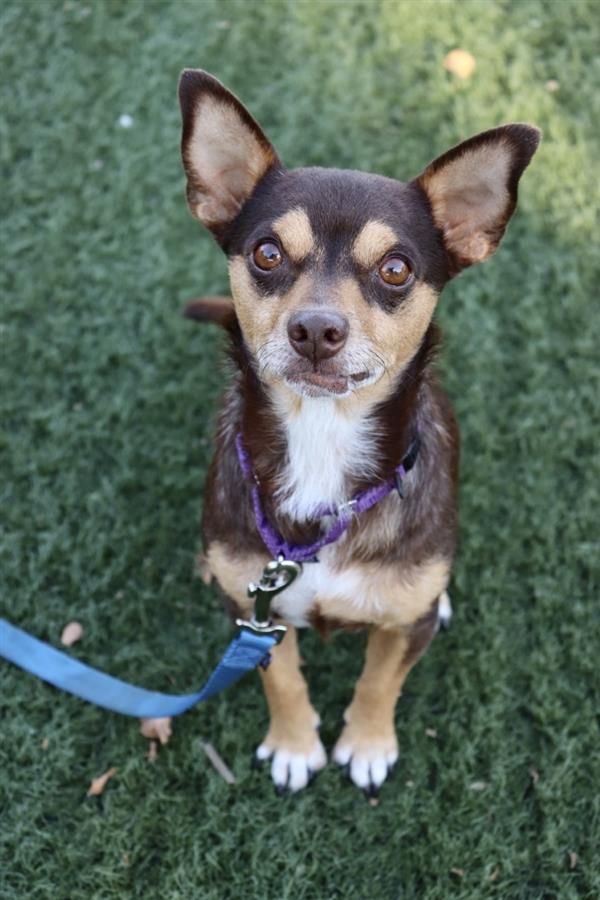