Billy Idol has been adopted! 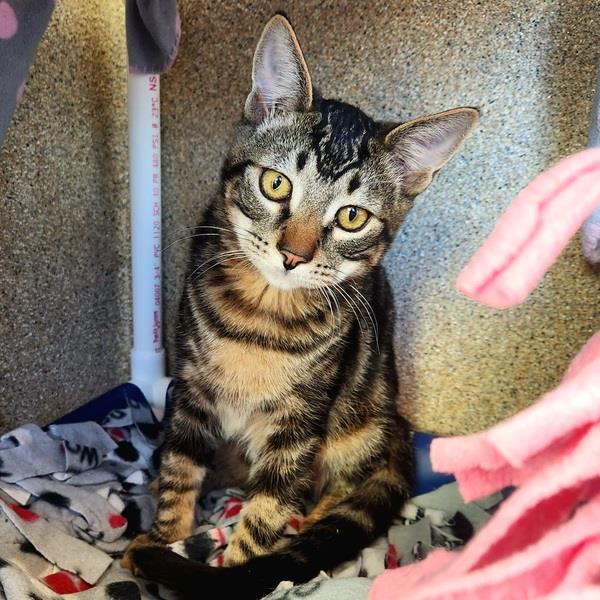 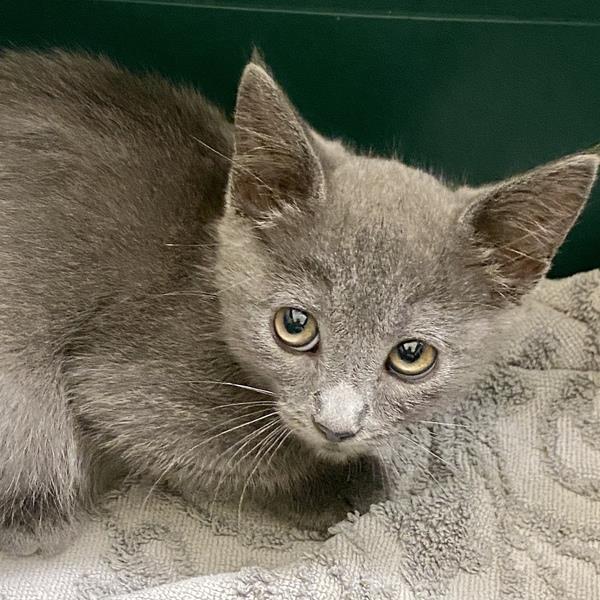 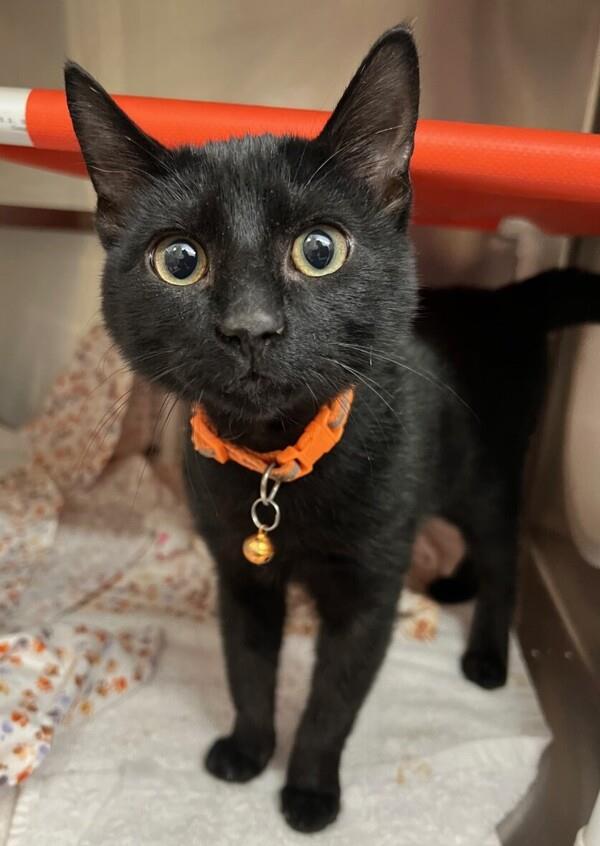 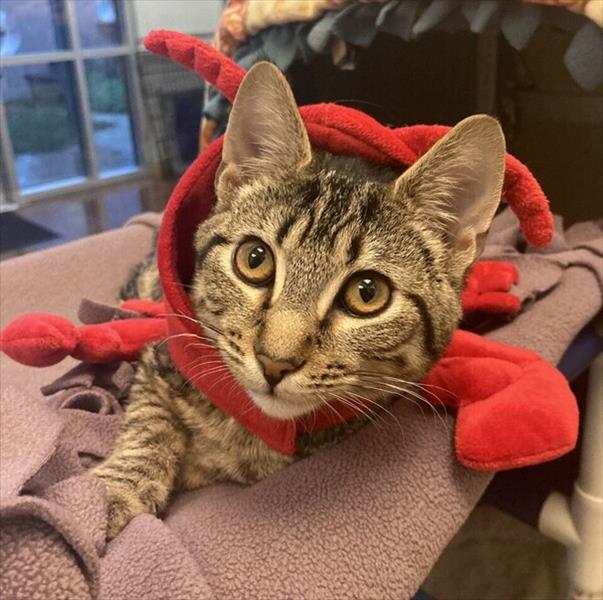 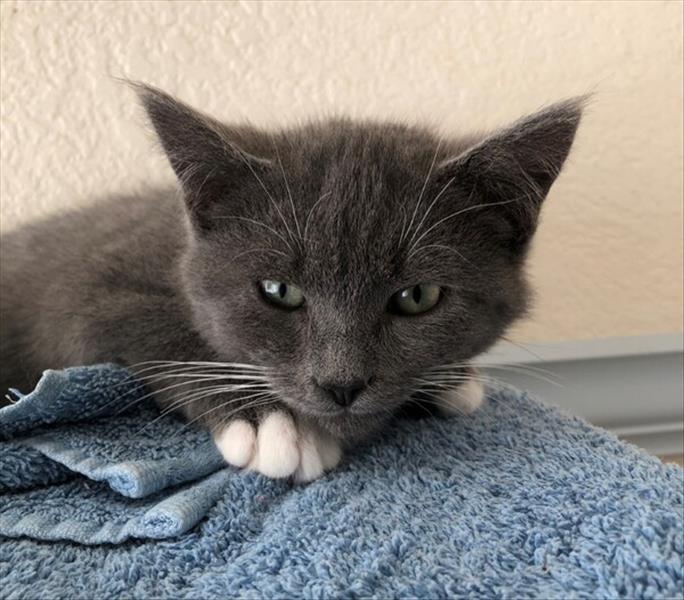