Sid The Kid has been adopted! 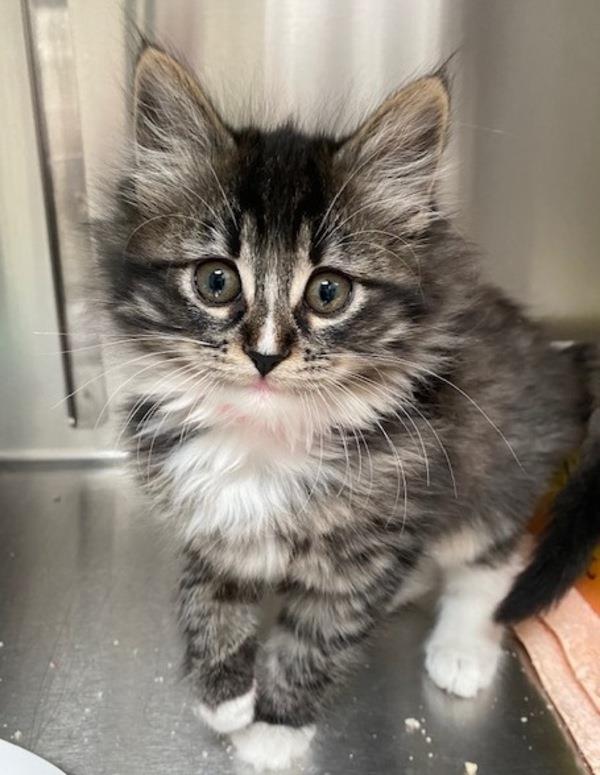 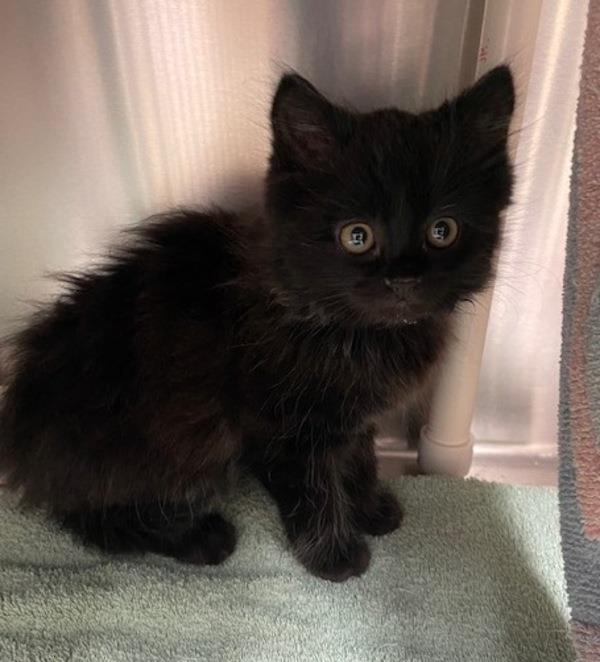