Mr. Magoo is no longer available for adoption.

To find other animals available use our search page to search for more animals. Below are some other animals that are looking for their new home. 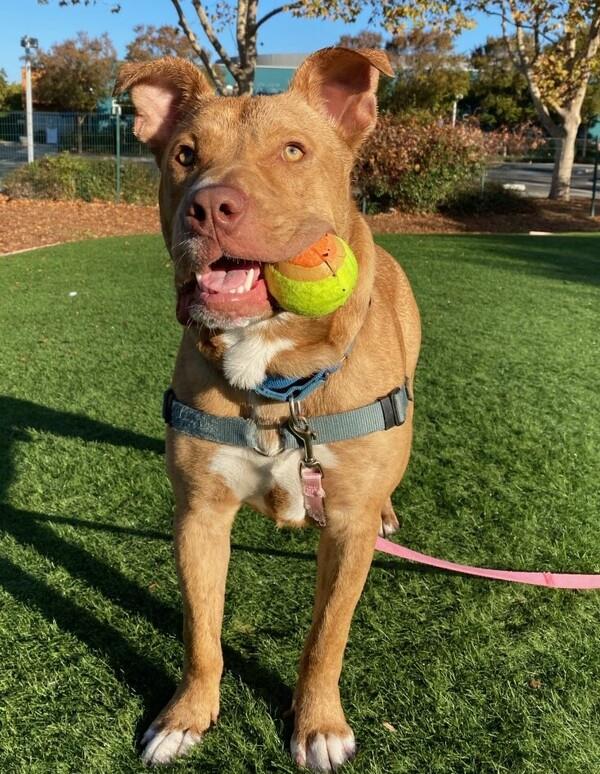 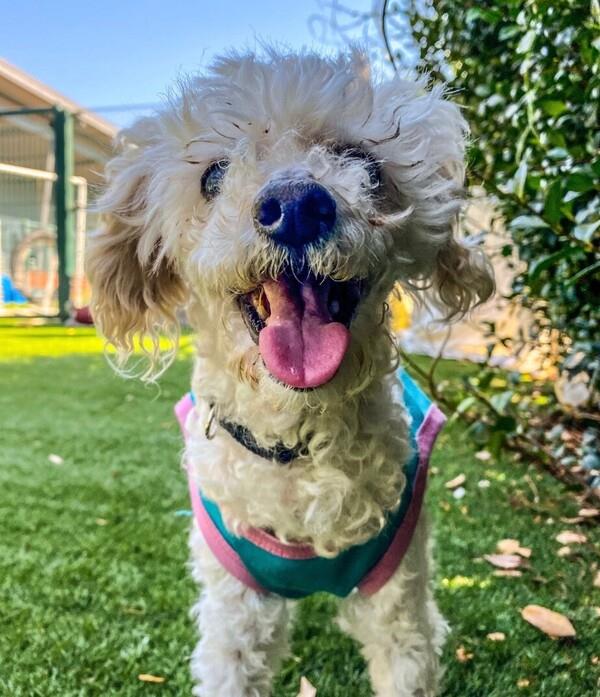 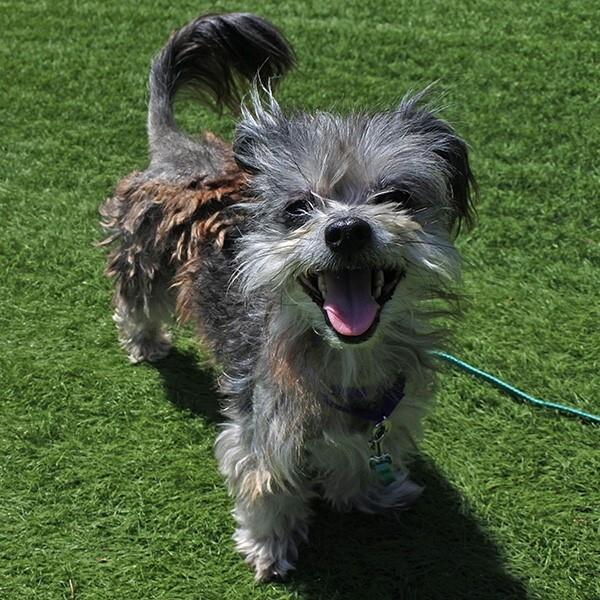 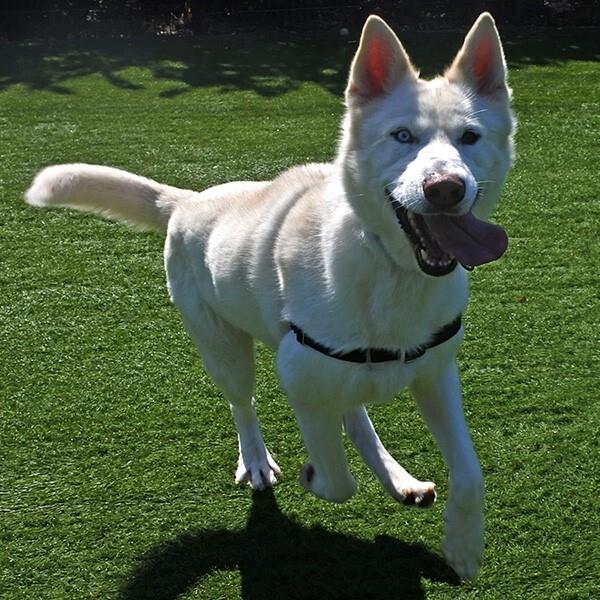