Zack has been adopted! 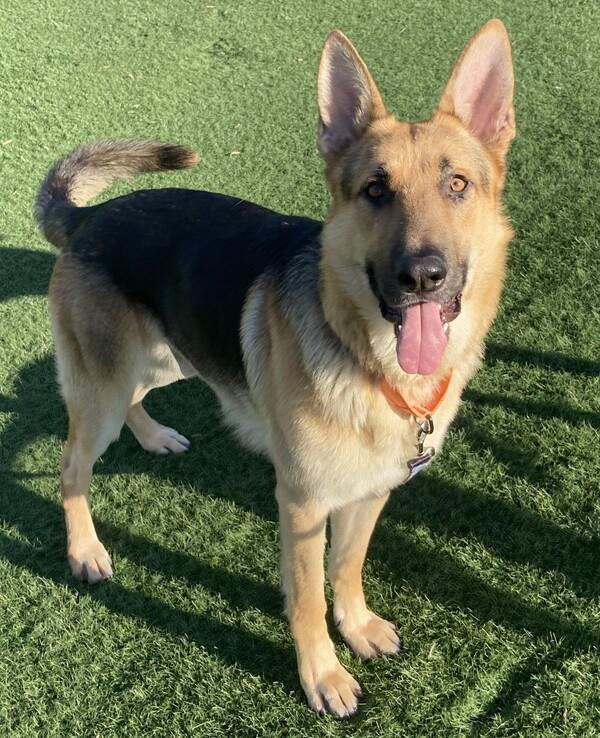 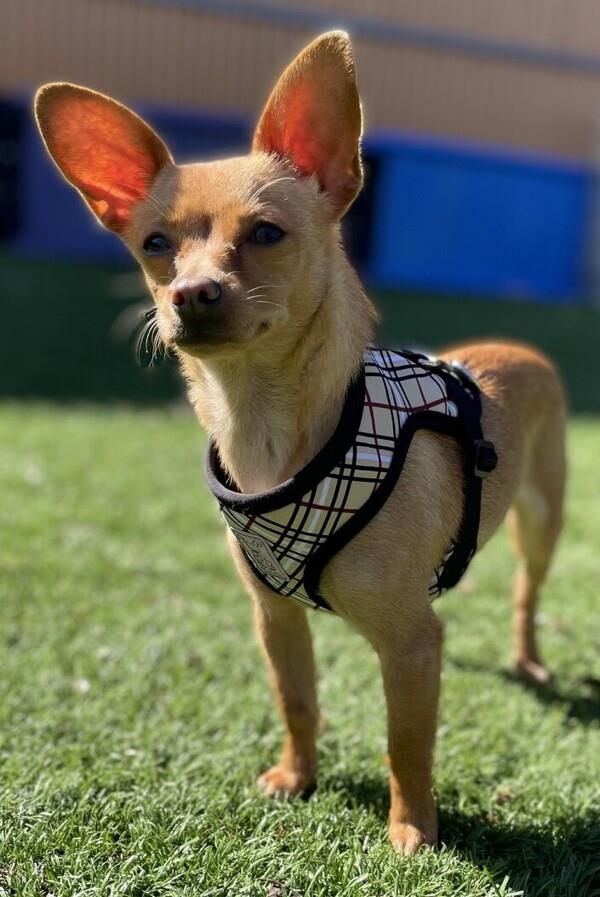