Lily has been adopted! 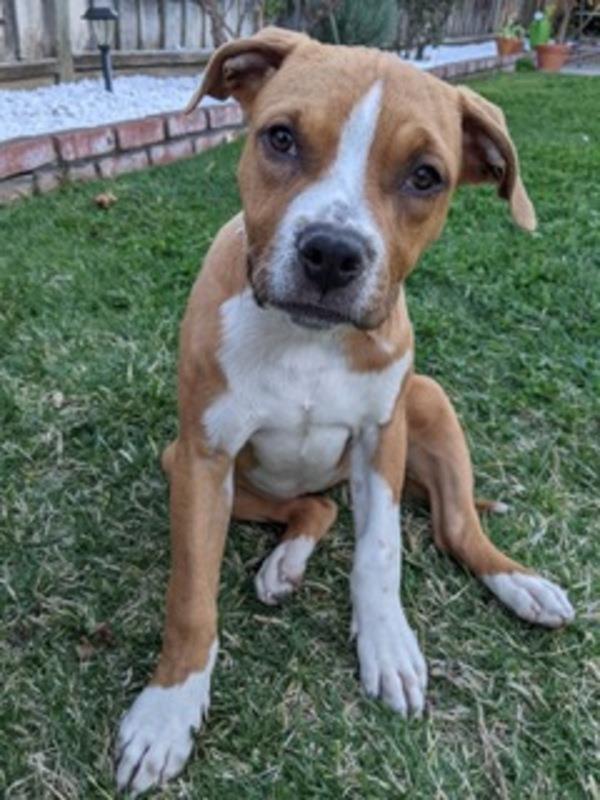