Boots has been adopted! 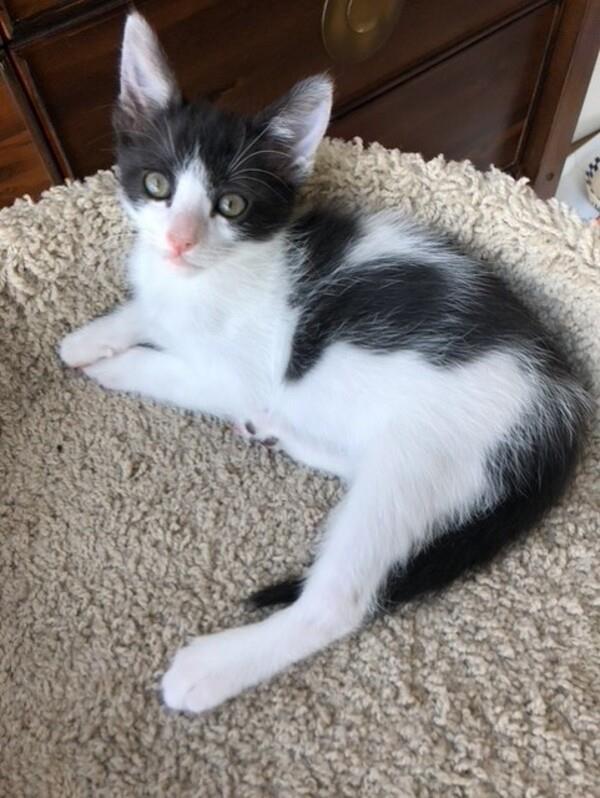 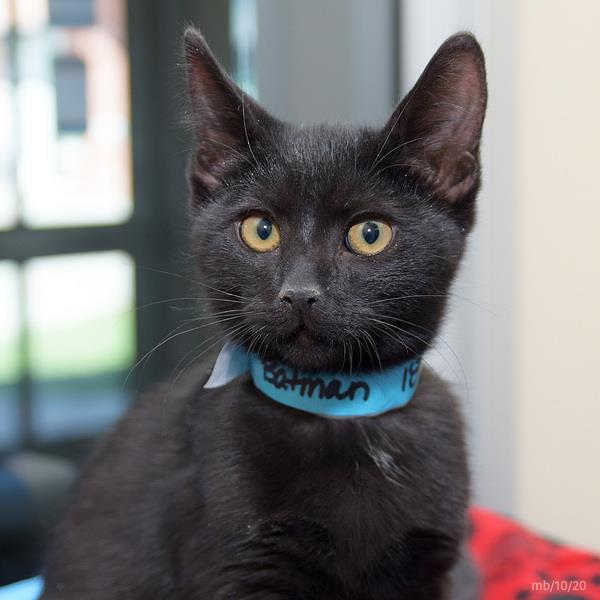 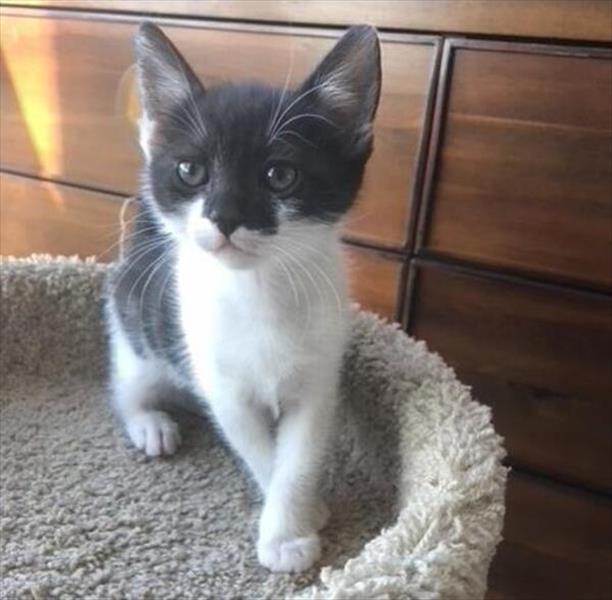 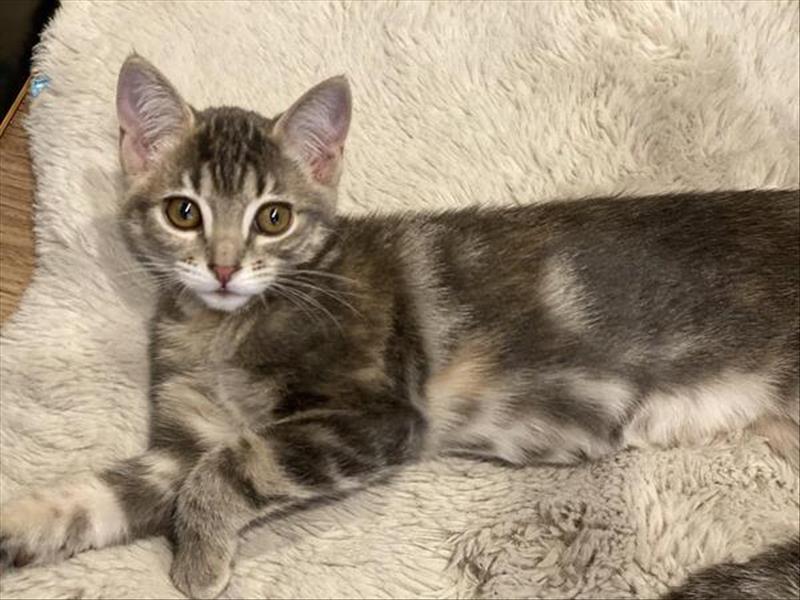